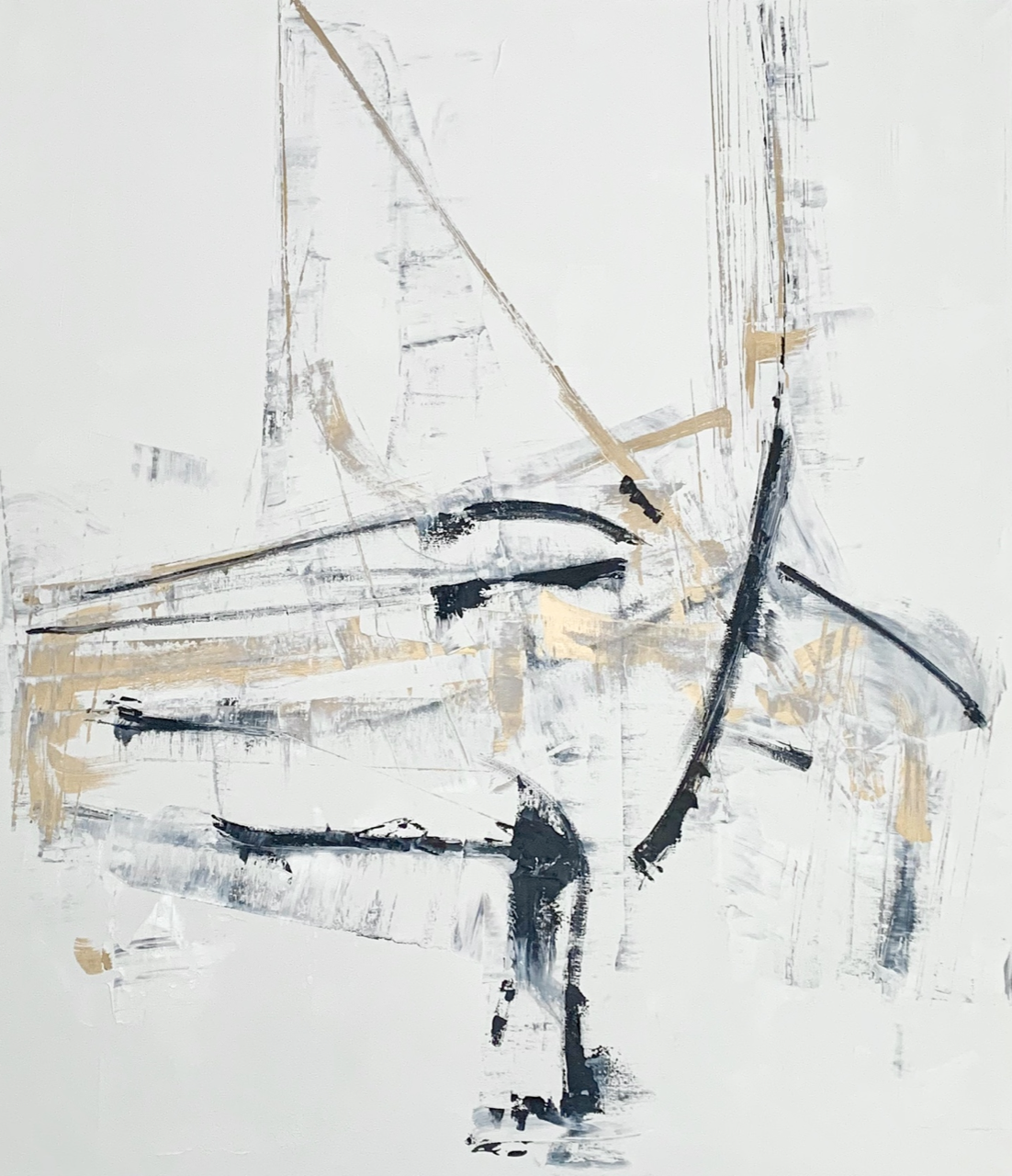 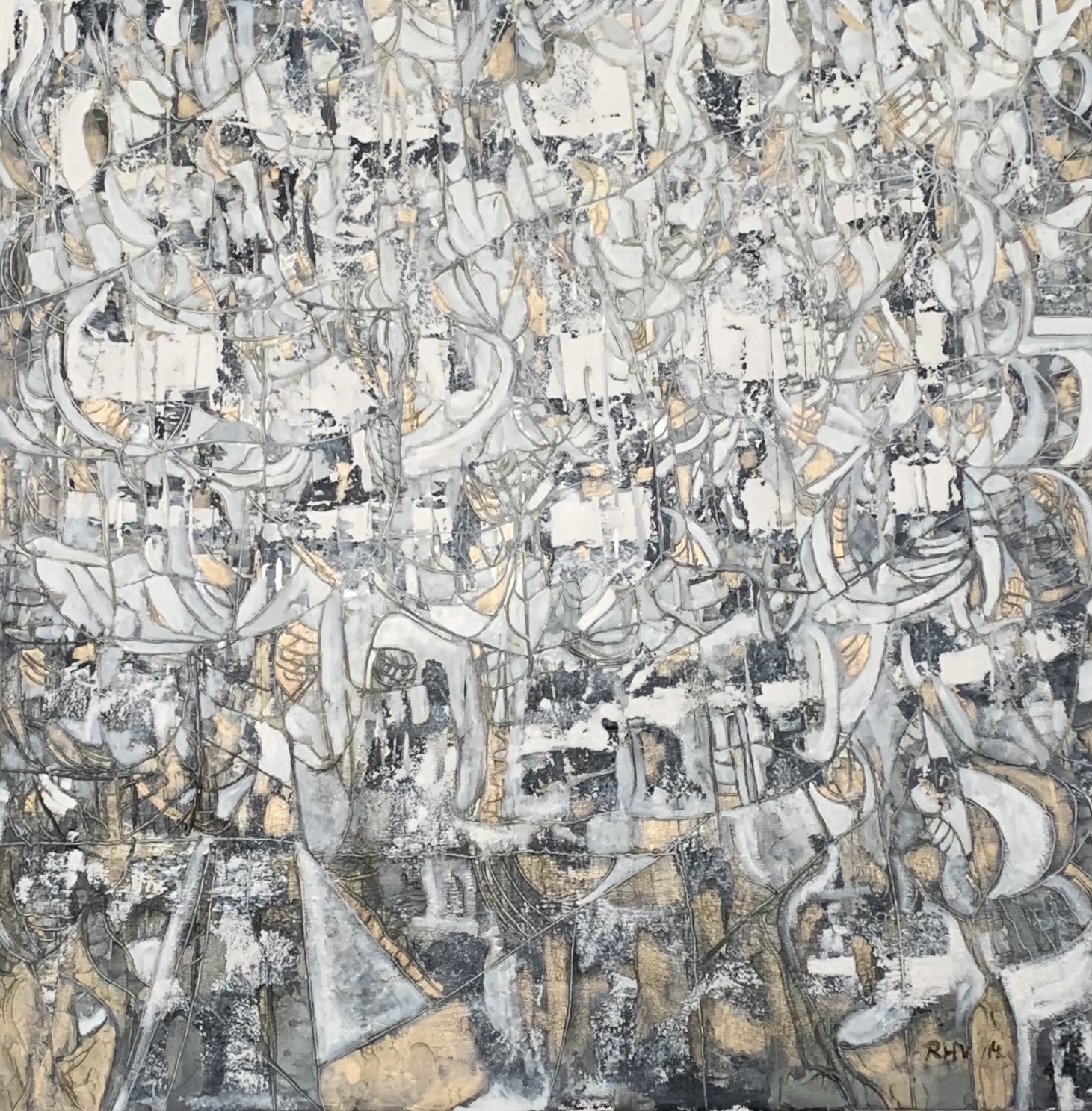 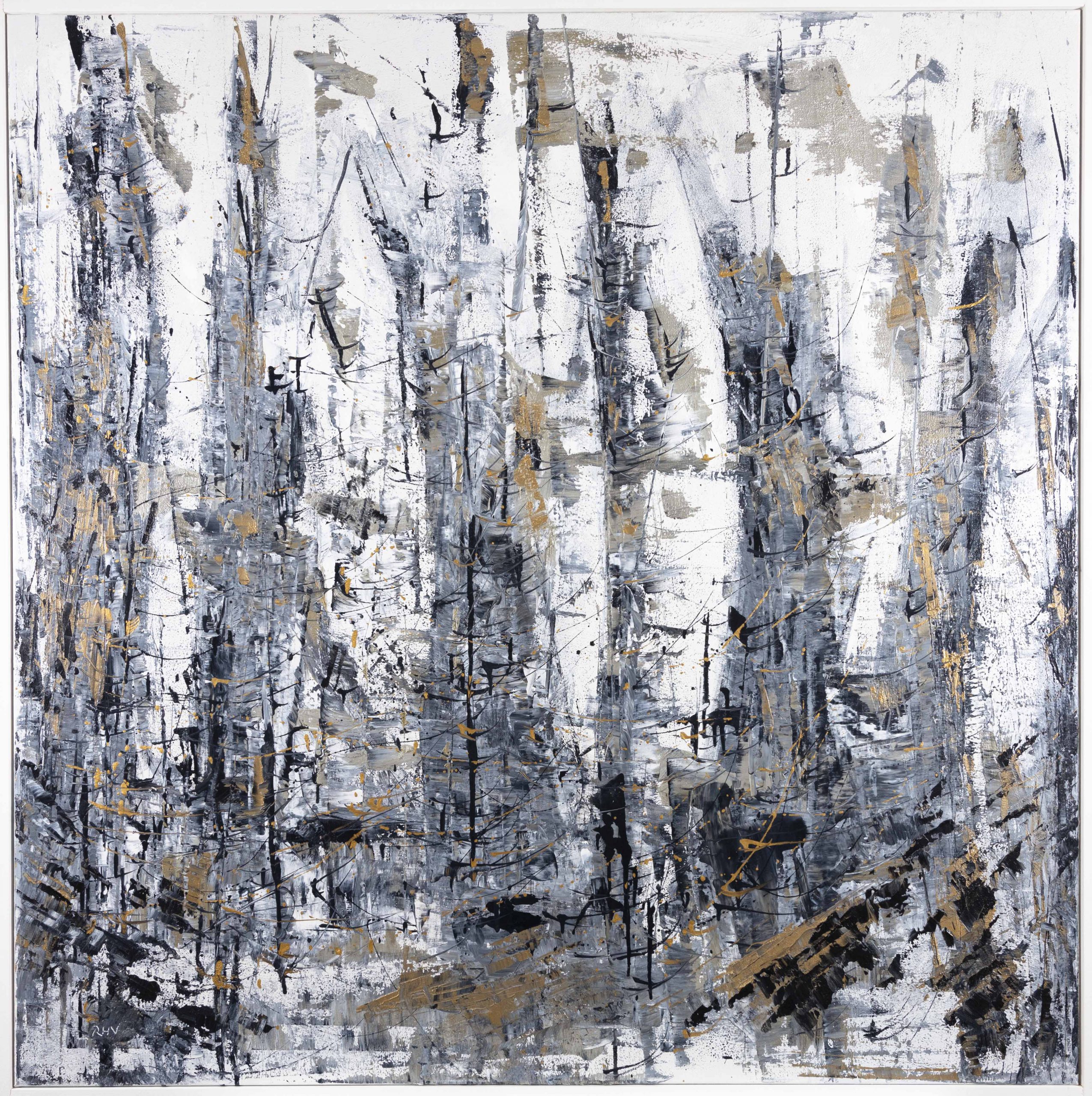 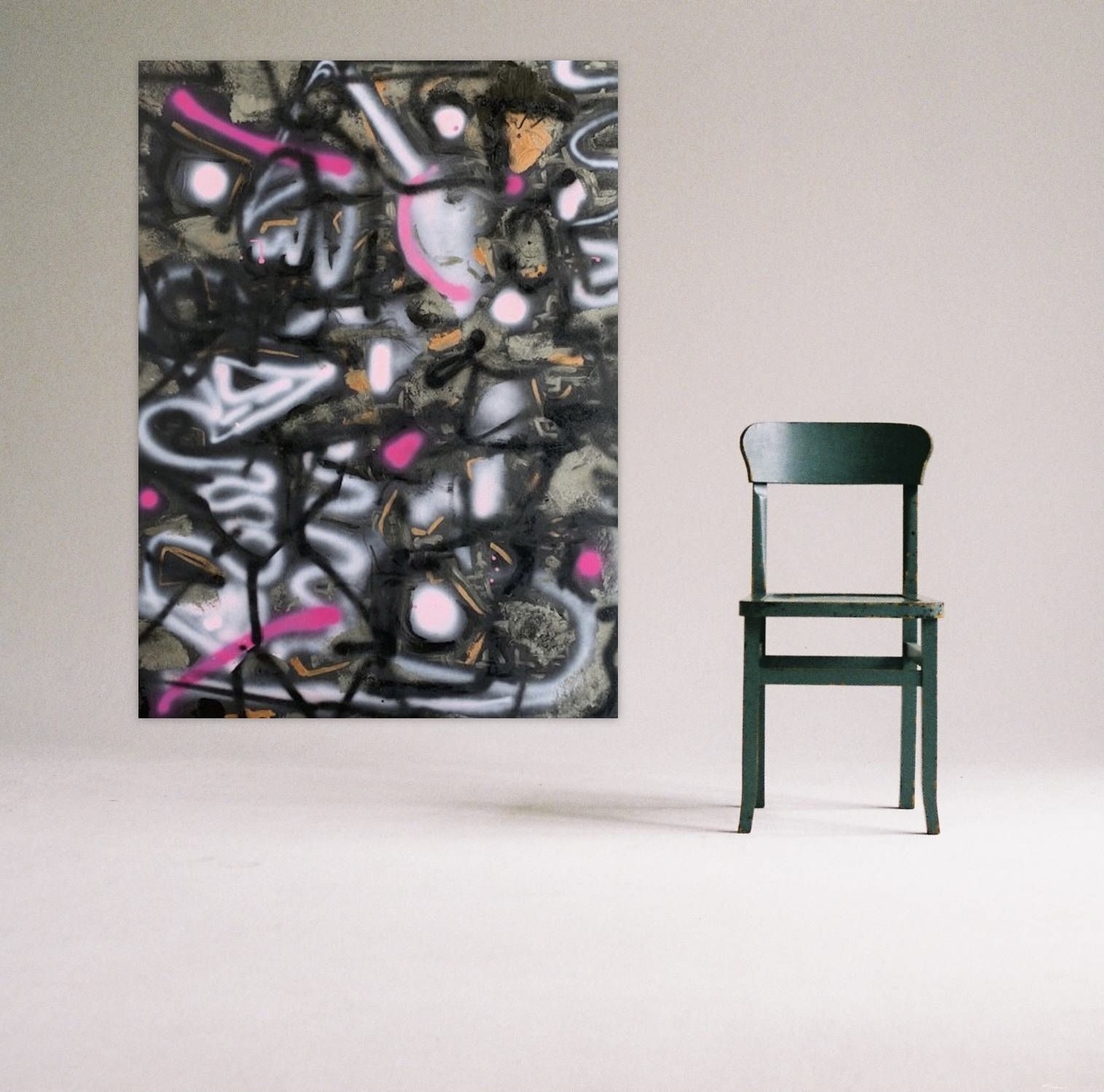 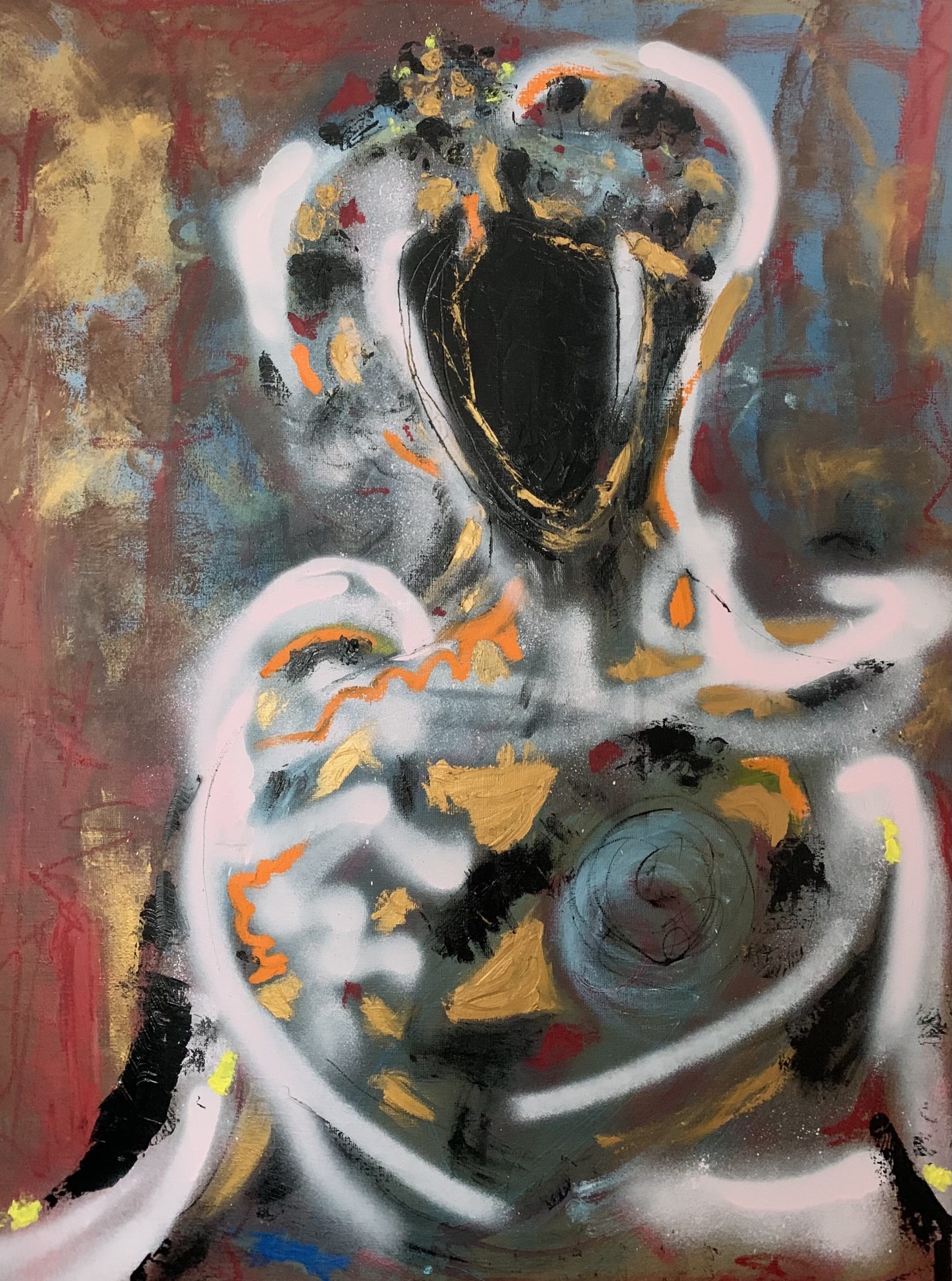 Woman With a Dark Face

oil and spray on canvas 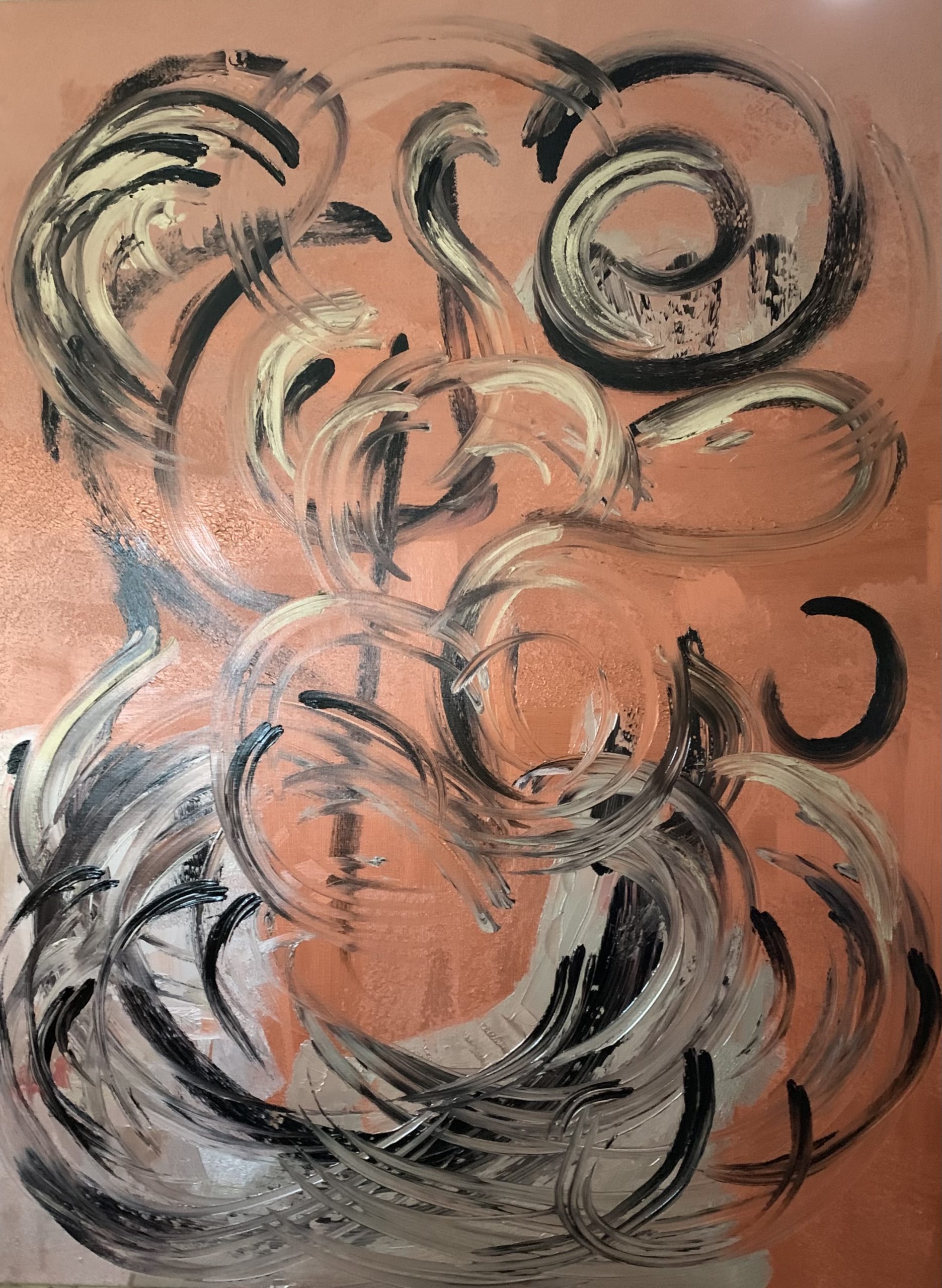 This Moment is Everything 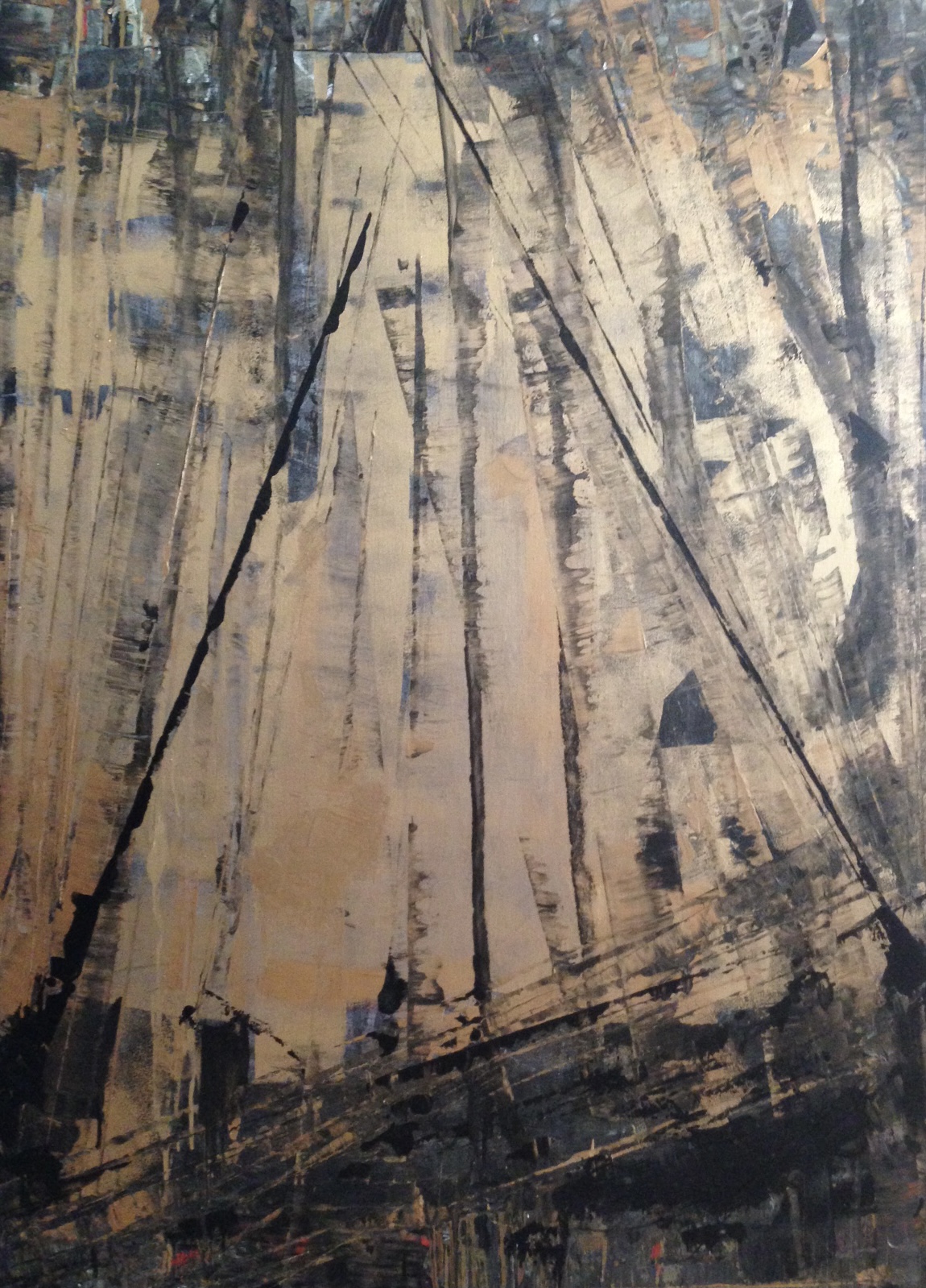 On the Way of Life 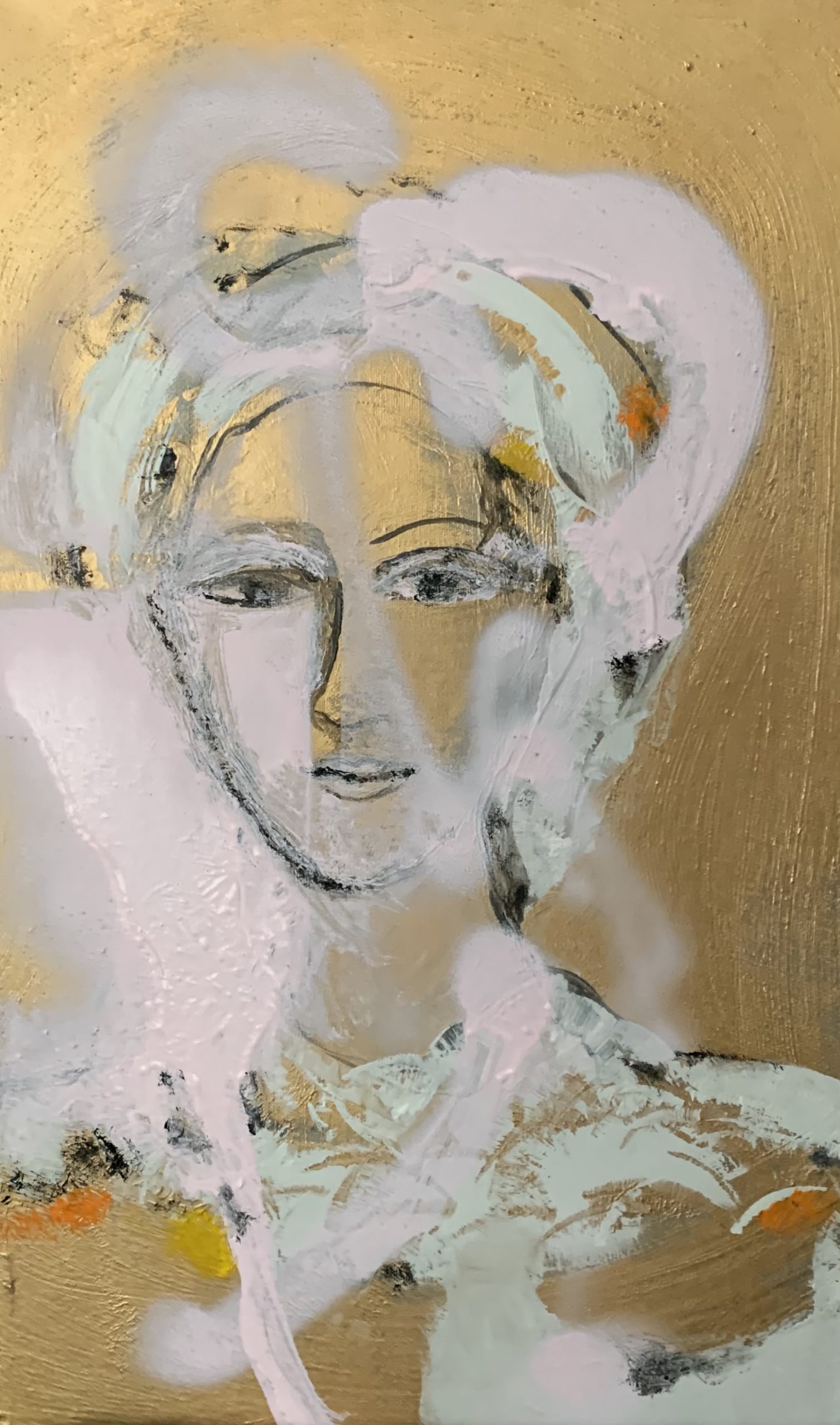 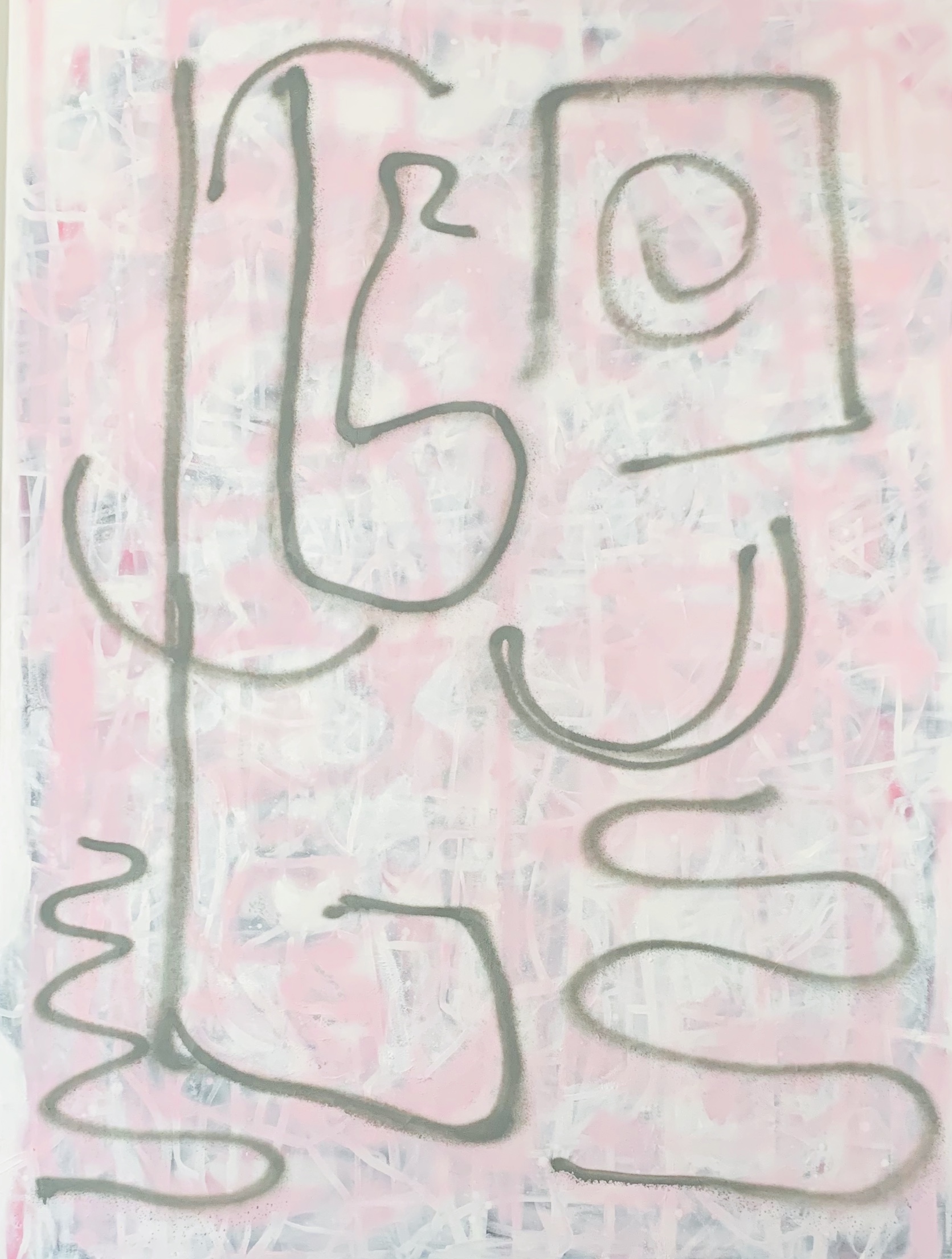 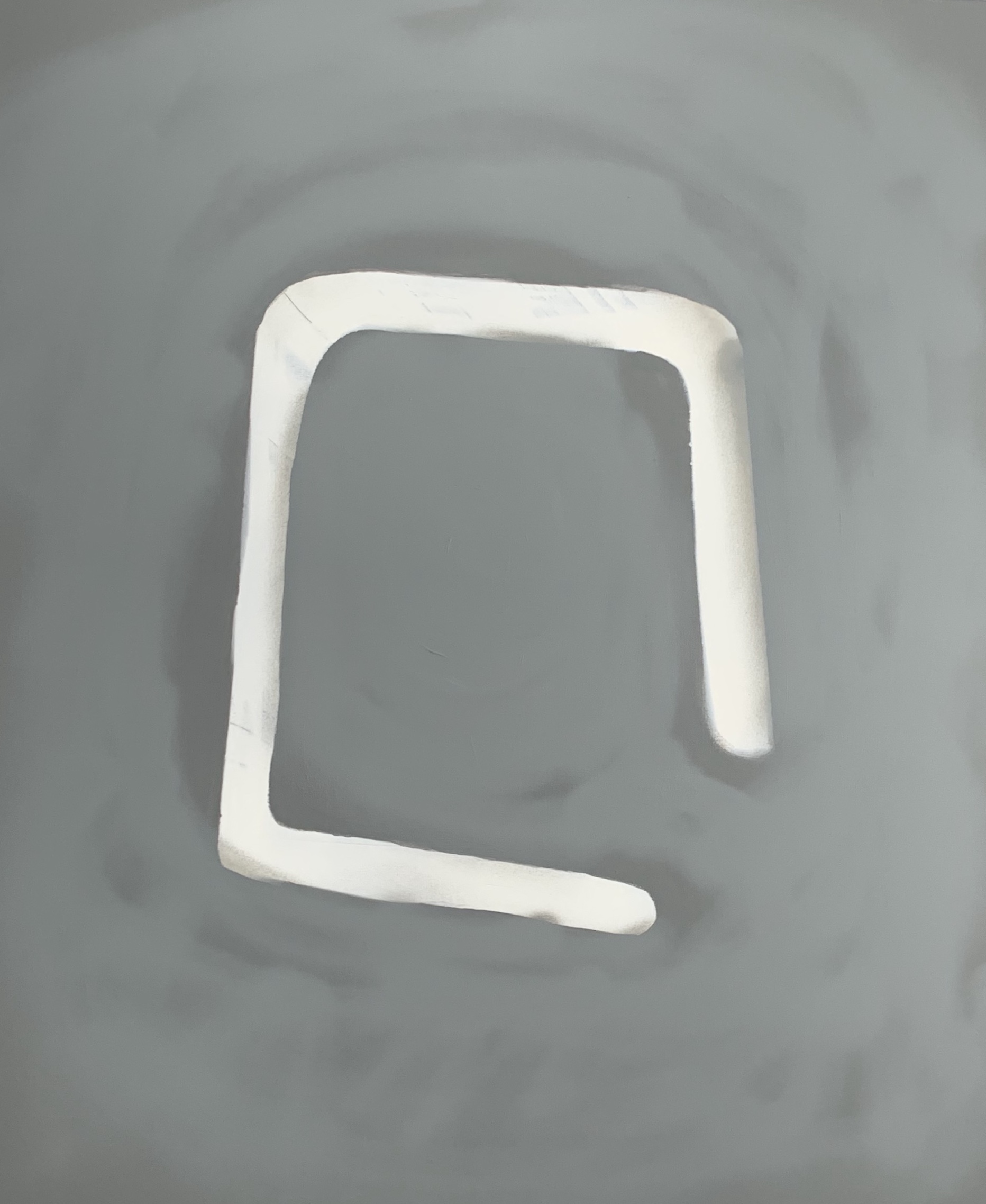 Biography
Riitta Hellén-Vuoti (b. 1959) is a Finnish artist, living and working in Kuopio, Finland. By education she is a licensed medical specialist in psychiatry and psychotherapy. She has been artistic since her youth, and started dedicating more time to painting and poetry around the year 2000.

Her artistic focuses remain in painting and poetry. Her artworks have been on display in various galleries around Finland since the year 2000 and more recently also in London and Milan (2020–). She is still a practicing psychiatrist, but also becoming increasingly well-known as an artist.


Statement
I am interested in – and inspired by – the human being and the never-ending complexities of life. In art it is possible to deal with all the questions and concepts in a more intuitive way. When I was young, I thought I would grow up to be a painter, and now life has shown me it is possible. At first, I mainly worked with oil paint on canvas, but now I also use mixed media. Paintings and poems are mindscapes. They can sometimes be quite similar, or even the same. Layers, textures and metaphors playing together, creating meaning in varying degrees of abstraction.